Enroll in Course
off original price!

One on One Biz coaching session with Nomalanga 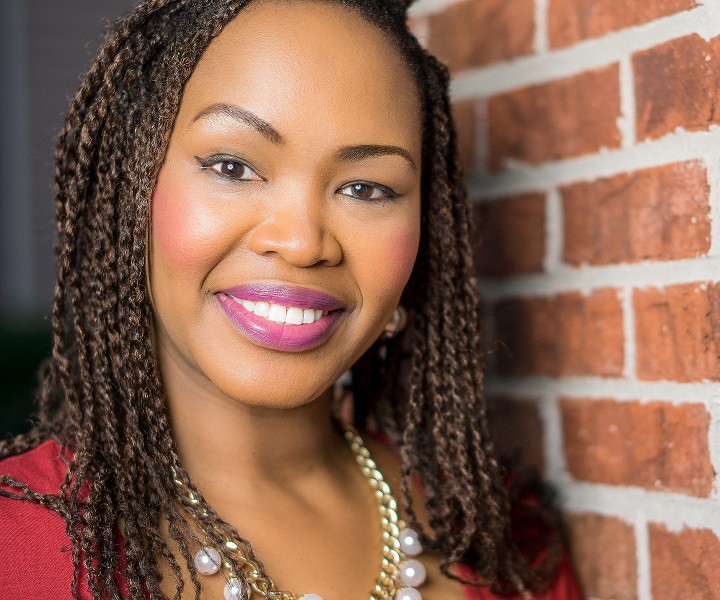 Nomalanga is Mrs. Botswana Earth 2012. She was honored to place as the second runner up at the Mrs. Earth international pageant in August 2012. She is also the first ever Mrs. Botswana World and held the title from 2010 to 2011.

Nomalanga is a Business Coach who loves to help women successfully balance Marriage, Motherhood and Moneymaking.

The former beauty queen describes herself as a home-schooling blogger, wife and mother who is also a social commentator and life strategist. A prolific blogger, Nomalanga is a Sr. Editor and contributor at Your Black World, the hottest black news site on the Internet as well as the founder of the blogs healthyblackwoman.com and theblackhomeschool.com

As a businesswoman, Nomalanga serves as the Principal and founder of NOMA UNlimited where she offers success programs that help women building or grow their businesses while balancing marriage and motherhood.

She previously served as an Assistant Professor at a local College where she designed and instructed a Learning Community Seminar course she specifically created for women of color. The course was designed to help women be successful and lead healthy and balanced lives.

The Botswana native spent her college years in Providence, RI where she served as a “Big Sister” in the Big Brothers and Big Sisters of RI organization and also received her graduate degree in Teaching. In addition, she has two undergraduate degrees including a concentration in Psychology.

Her accomplishments as a businesswoman earned Nomalanga a nomination for the Network Journal’s 2010 Twenty Five Influential Black Women in Business Award. Nomalanga is also a self proclaimed “compulsive writer” and has published hundreds of blogs and articles pertaining to Black women leading healthy and balanced lives.

When does the course start and finish?
The course starts now and never ends! It is a completely self-paced online course - you decide when you start and when you finish.
How long do I have access to the course?
How does lifetime access sound? After enrolling, you have unlimited access to this course for as long as you like - across any and all devices you own.
What if I am unhappy with the course?
We would never want you to be unhappy! If you are unsatisfied with your purchase, contact us in the first 30 days and we will give you a full refund.
off original price!